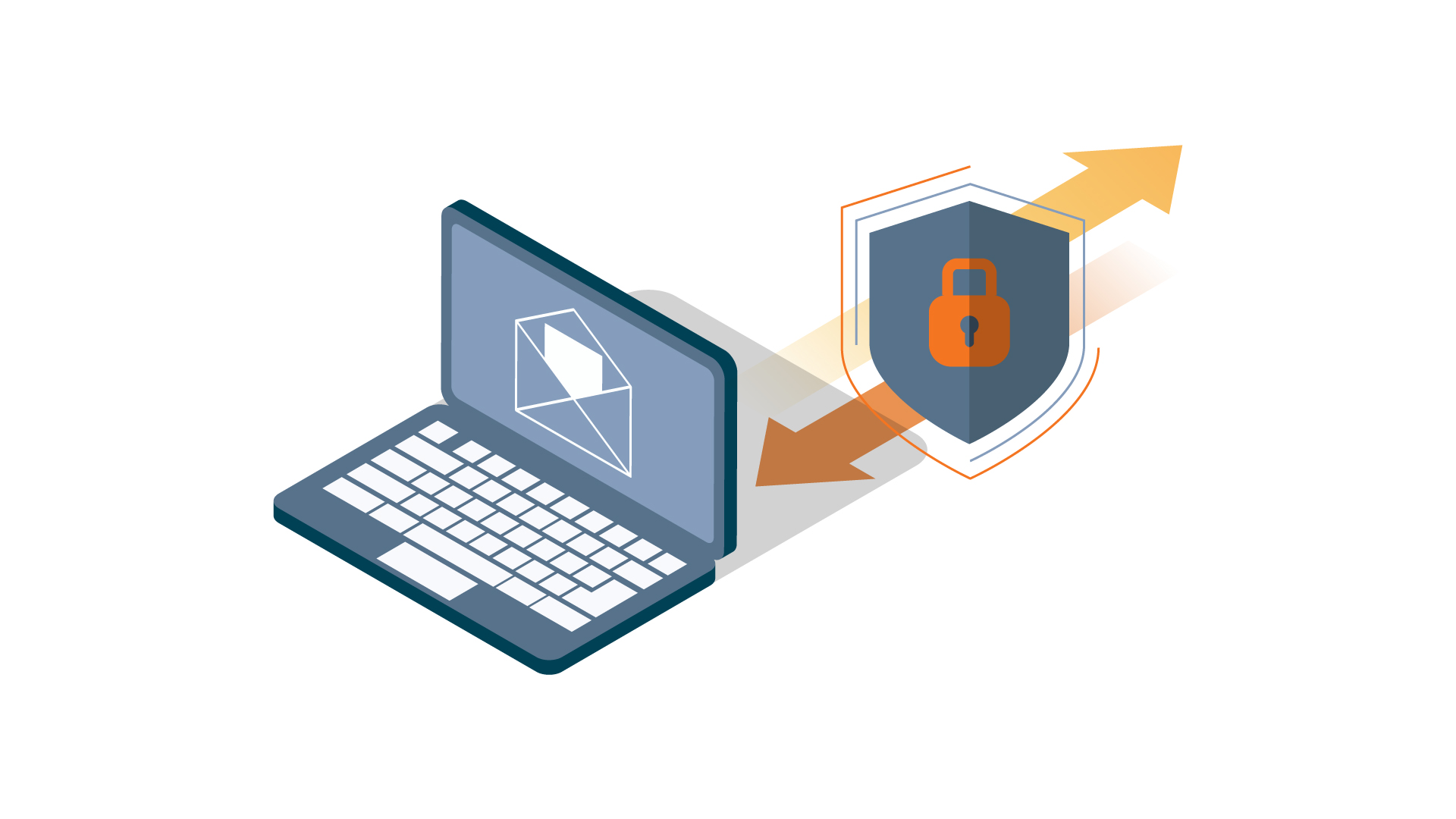 Over the past few years, one of – if not the – most requested improvement to OL Connect Workflow has been a way to capture and send email messages from/through online servers like Office365 and Gmail. The common characteristic of those servers is that they usually require some form of encryption, which Workflow’s standard email tasks were unable to provide. Today, we look at alternatives.

Our R&D departments are always working hard on a number of improvements and fixes, and the Product Management Group juggles priorities in order to deliver the most critical of them in a timely fashion. With literally hundreds of items in the backlog, some features never quite rise to the surface even though we all know they would benefit our customers, partners and PSO staff.

Fortunately, Workflow provides two SDKs that allow brave souls outside of R&D to design their own plugins in order to implement functionality they feel is missing from the main product. Amongst the several plugins that have been developed outside of R&D over the years, two in particular stood out as they fulfilled a long standing need in Workflow: being able to send/capture email messages using IMAP and an encryption protocol, which thereby allows users to access mail boxes on online servers like Office365 and GMail.

R&D borrowed these plugins (with the original author’s blessing, naturally!) and after tweaking them slightly to meet internal development guidelines, added them to the standard distribution of Workflow.

One of those plugins is the Secure Email Input task. Its interface is somewhat similar to that of the standard Email Input task, but its behaviour is different so it’s not possible to swap the old task with the new one without making changes to the process. Let’s first look at the options. 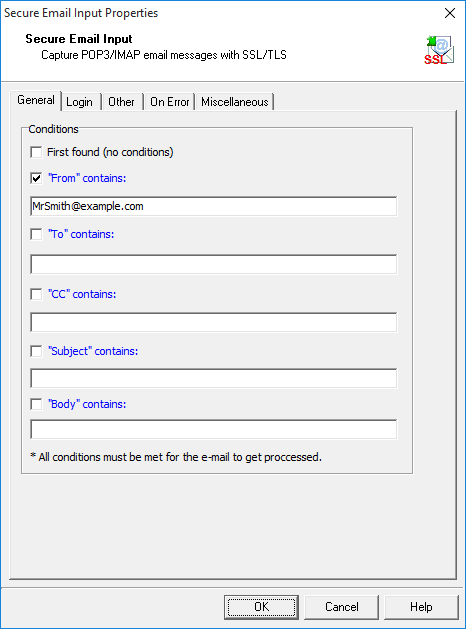 The General tab lists all the conditions that can be examined to determine which messages to capture from the server. All entries can include dynamic values. All conditions specified must be met for a message to be captured. Note that it is not possible to specify multiple values in any one field (i.e. you cannot capture emails sent by either MrSmith or MrJones but you can capture all emails from @example.com). 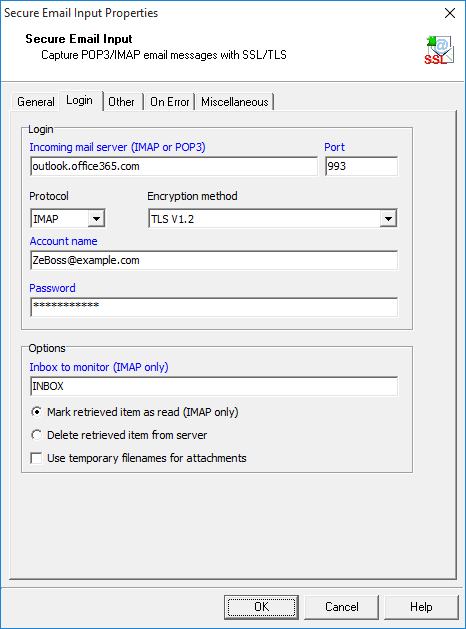 The Login tab is where you specify how to access the server. The default port, protocol and encryption method (993, IMAP and TLS V1.2) have been tested to work properly with both Office365 and GMail servers. They are very likely to work with any other online Mail server as well.

The usual server name for an Office365 server is outlook.office365.com while the usual server name for GMail is imap.gmail.com. Note that these values may be different for some implementations or may change in the future. So really, all that’s left for you to specify is the account name and password required to access that account’s mail boxes.

Note! By default, GMail may not allow Workflow to access the account’s mail boxes unless that account specifically allows automated systems to access the inbox. Please refer to GMail documentation to learn how to do that (https://support.google.com/accounts/).

For IMAP servers, you can specify which mail box you want to monitor, which is useful if the email account has defined rules to automatically store certain incoming messages in a specific mail box.

The other task is the Secure Email Output task and it offers many of the same characteristics as the Input task, so now that you are familiar with it you should be able to figure out how to use it to send emails via Gmail or Office365.