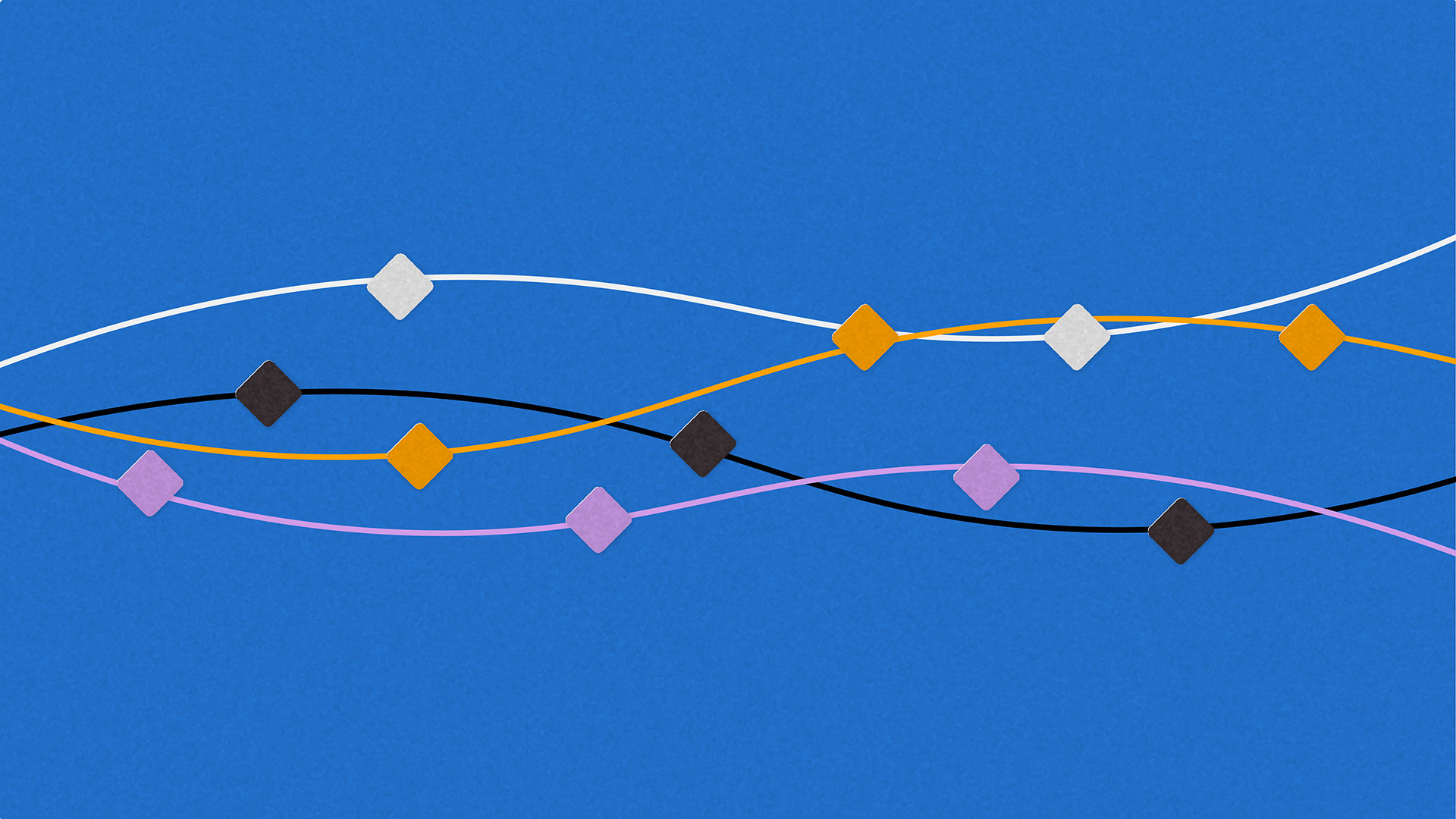 At long last, OL Connect allows you to keep track of all the changes you make to your templates and data mapping configurations. You no longer have to save your files under different names each time you implement a change, nor do you need to keep a separate record of your changes to remember who did what, and when.

Starting with OL Connect 2022.1, the Designer and the DataMapper can use Git integration to manage Projects. A Project is essentially a folder that contains a collection of related files. For instance, if you were to implement an invoicing solution based on OL Connect, you might have an Invoice template, a Collection Letter template and a Dashboard template, each of them having an associated data mapping configuration. Those 6 files would constitute a Project.

To start versioning your files, you won’t even need to install Git, one of (if not the) most popular open source version control system (VCS) in the world. All the Git libraries needed already come prepackaged inside OL Connect.

So… head over to the OL Connect Designer and click on the main menu’s Project option, then select New… .

This opens up a new pane displaying all files in the project.

Notice how each file icon is overlayed with a “+” sign. This indicates that these files have been added since you opened the project. The only thing left to do is to commit those files to the project. The act of committing effectively creates a new version for all changed resources in the project. To commit the files, go back to the Project menu and click the “Commit…” option.

Now this is where the power of versioning lies: each time you commit files, you have to provide a comment. This is vitally important, as it will allow you, later, to readily identify each version as you browse through the project history.

That’s it: you’ve created the first version for the files in the Invoicing project. When you look back at the Project Files pane, you’ll notice that the “+” sign has disappeared, meaning that the current files are now in sync with the repository maintained by Git.

If you make any change to any of these files, a “*” marker will reappear, but only for the files that have changed since the last commit. So let’s make a change to the Dashboard.ol-datamapper file and save it. Remember that at this stage, the changes have been saved but they have not yet been committed, so we’ll need to do that. As a commit message, we’ll simply explain what changes were implemented:

Commit title: New Billing Address field
Commit body: Extract the new “Billing Address” field that was added to the data files by IT.

That’s it: a second version of that data mapping configuration has now been committed.

But then your IT calls you and says “hold on, we’re having issues adding the Billing Address field into all data files, so don’t extract it until we fix everything on our end!!!“.

No problem! You simply have to revert your last changes by right-clicking on the previous commit in the Versioning history and selecting the Restore this version option. This immediately restores the previous version. But since it’s a change to your existing file, it means you have to commit it again. And this time, your commit message would be something like “Reverted billing address change until IT fixes issue“.

And when IT finally calls you and says “All fixed, you can now proceed with extracting the billing address field“, do you then have to redo the changes you implemented before in the data mapping config? Nope! You just restore the version that included that change:

So even though you’re moving backward in your history, you don’t have to redo a thing except restore a version that was previously committed. That means you can even start working on upcoming changes and commit them ahead of time because you always have the option of going back to the version that’s currently in production.

Versioning is a game changer for managing OL Connect projects. If you’re familiar with Version Control Systems, you have already realized that there’s a lot more we can do with this feature… and you’re right! This is just stage 1 of the feature, we are already working on implementing additional features that will make their way into the software in upcoming versions.