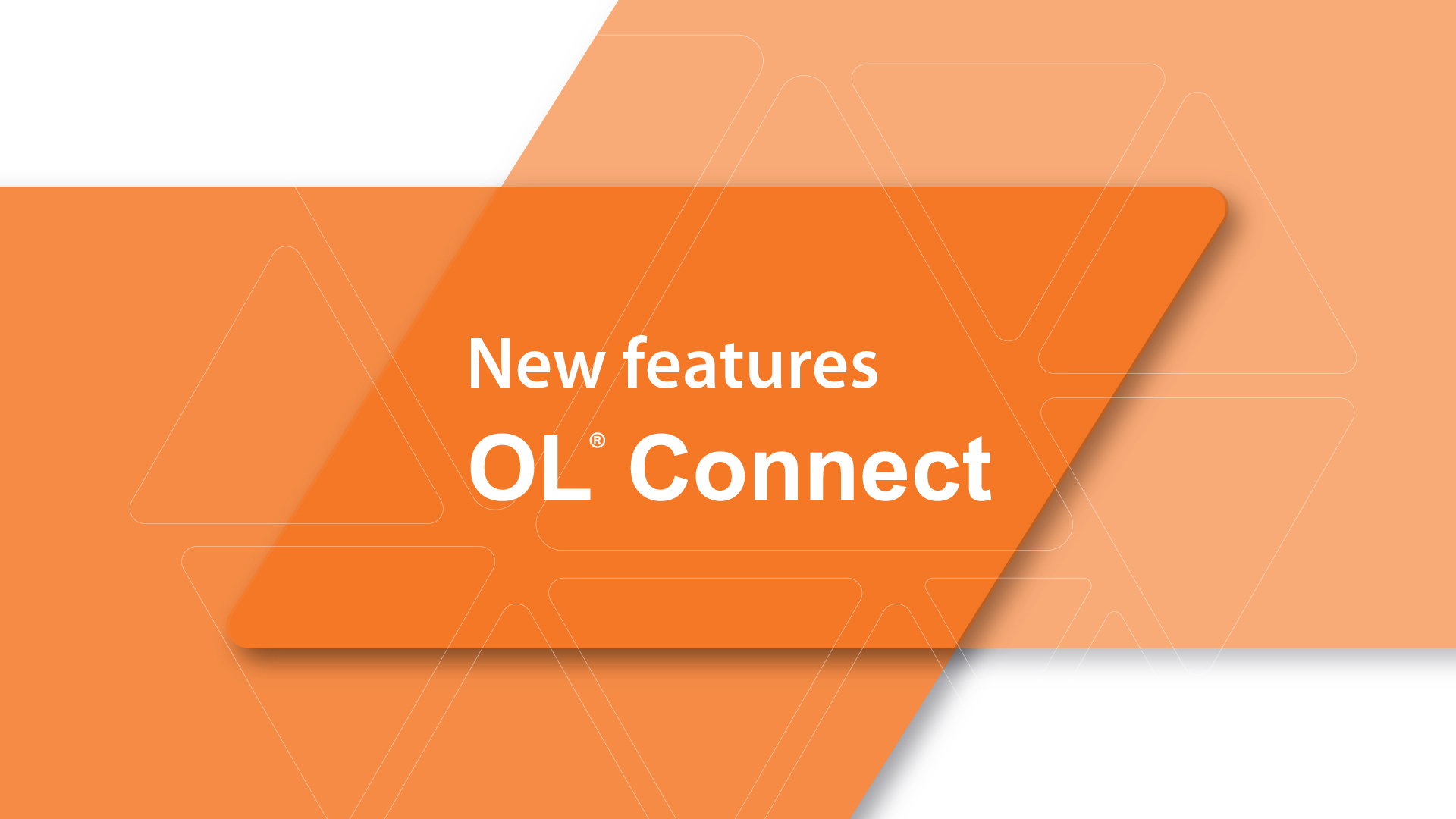 The second release for 2021, scheduled for mid-November, fixes over 100 issues, from trivial to critical, and introduces many enhancements in the Designer and the DataMapper, in addition to improved usability, performance, error handling, logging and more. Take a sneak peek at what’s coming!

The Sheet Configuration settings define the master pages and media used for the various sheet positions within a print section (e.g. first sheet, last sheet, middle sheets and single sheet).  An option is added to restart these settings after a set number of sheets.

A typical use case is the scenario where a long detail table must be split across multiple mail pieces where the address carrier (stored on a master page) needs to be repeated for each piece. Assigning a unique media to the First and Single sheet positions allows finishing equipment to put each virtual document into an envelope.

Several improvements to the handling of time zones in dates make extracting time-sensitive data (like due dates or expiration dates) more consistent, whether you are in Sydney or in San Francisco.

Improvements in conditions makes them easier to design, both in the Repeat step and in the Condition step, where a new Is True option lets you quickly check for the validity of a single statement.

CSV columns can now be extracted by Index or by Name, which allows you to use the same configuration for CSVs that are identical except for their column names (think, for instance, of CSVs whose column names are English, French or Spanish month names).

In Text and CSV files, a new property contains the number of lines in each record, which allows you to precisely loop over the content of each record without having to check if you’ve gone beyond its end.

A number of performance and memory improvements make Workflow faster and more stable than ever:

With the exception of a few well-know messages, log messages can no longer span multiple lines. This prevents so-called CRLF injection attacks. Line endings in log messages will be replaced by a pilcrow: ¶

The encoding for TLE metadata in AFP output can now be set by the user.

Continuous feed twin printer configurations are better supported by the Print Manager. These printers have loooooong (!) paper paths, so options were added to prevent unnecessary paper stack commands between small jobs, which avoids having more blank pages than real pages. And it is now possible to force a paper stack command, manually or on a timeout, to make sure that the last job doesn’t sit in the printer’s paper path indefinitely.